Welcome to a Capital of Greece

Athens is the capital of Greece. It was also at the heart of Ancient Greece, a powerful civilization and empire. The city is still dominated by 5th-century BC landmarks, including the Acropolis, a hilltop citadel topped with ancient buildings like the colonnaded Parthenon temple. The Acropolis Museum, along with the National Archaeological Museum, preserves sculptures, vases, jewelry and more from Ancient Greece.

With equal measures of grunge and grace, Athens is a heady mix of ancient history and contemporary cool. 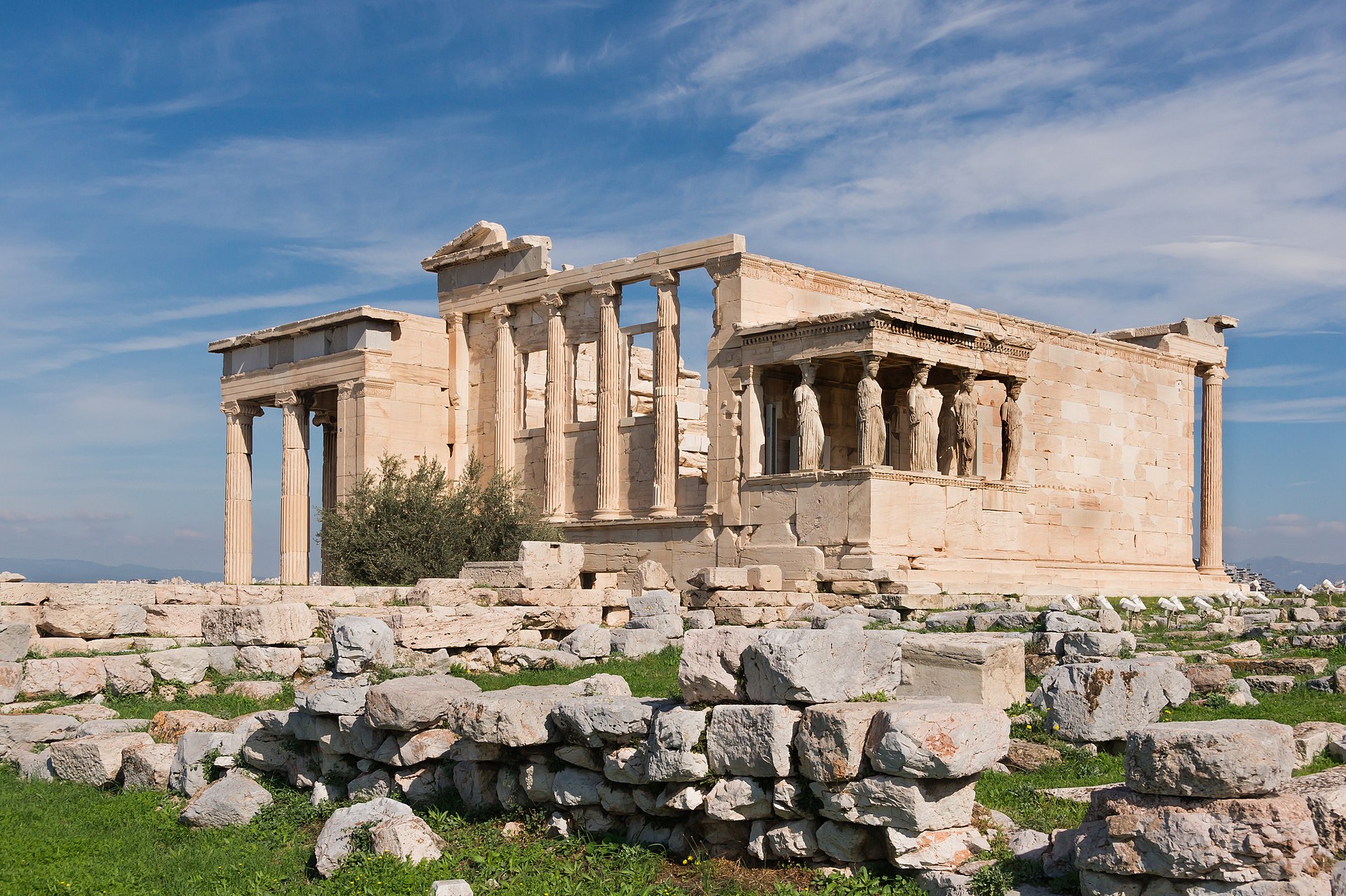 The magnificent Acropolis, visible from almost every part of the city, is the hub around which Athens still revolves. This temple city, built in the 5th century BC, serves as a daily reminder to Greeks of their heritage and the city’s many transformations. All over the urban basin, rooftops and balconies angle toward the landmark, a block of milky marble atop a steep-sided hill. Pull up your own chair, settle in and allow time to appreciate the Acropolis’ many moods, as the light shifts and the clouds cast their shifting shadows.

The cultural and social life of Athens plays out amid, around and in landmarks that are centuries old, if not millennia. The remnants of Ancient Greece get the most attention, of course, thanks to a little thing called democracy. Oh, and mythology, and drama, and philosophy. But don’t overlook the ‘later’ years: thousand-year-old Byzantine churches, for instance, which squat, unruffled in the middle of streets and attached to hillsides. Ottoman traces can be seen in architecture and in food. And the neoclassical style of the 19th century adds elegance all over the center.

Although Athenians have endured difficult circumstances since the start of the economic crisis in 2009, the city as a whole crackles with energy in art shows, political debates and even on the walls of derelict buildings, as Athens has become one of Europe’s most noted spots for street art. Creative surprises lie around nearly every corner, so be sure to leave room in your schedule for spontaneous discovery: buy a ticket to that dance show that’s just starting as you walk by, or sit down at the restaurant where the musicians are setting up. You’ll be rewarded.

Beyond Athens, down the Attica peninsula, are more spectacular antiquities, such as the Temple of Poseidon at Sounion and the site of Ancient Eleusis, as well as very good beaches, such as those near historical Marathon. Sure, you could zip across, west to east, in less than an hour, but it’s far more fun to take a leisurely road trip to a thermally heated lake, say, or a monastery with dazzling Byzantine mosaics. If you’d rather not drive, most of these surprise sights (including great beaches) can be reached on public transport.

◊Book a Hotel in Athens

*You can also do a  request for a different  period or type of room for any of our Hotels.

Why Book With Us

Things to do in Athens

◊1 month prior the requested day.

◊Prepayment is required upon confirmation as well. 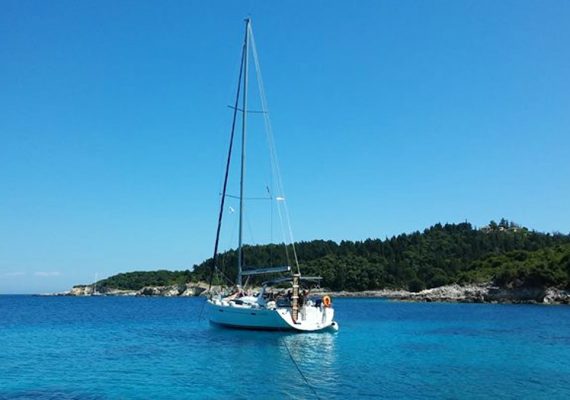 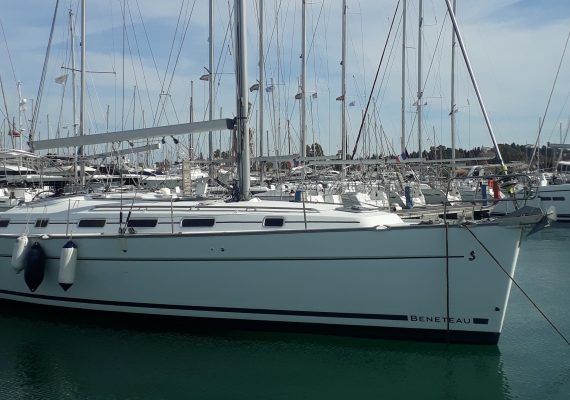 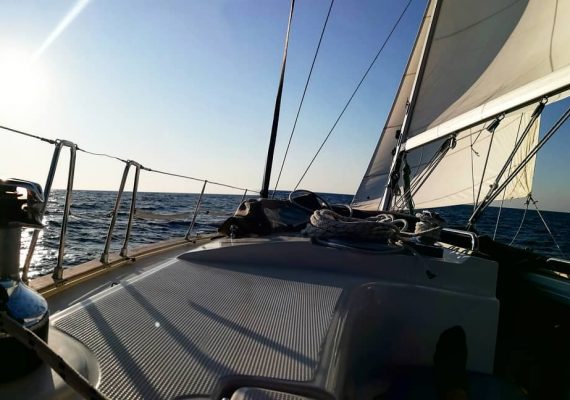 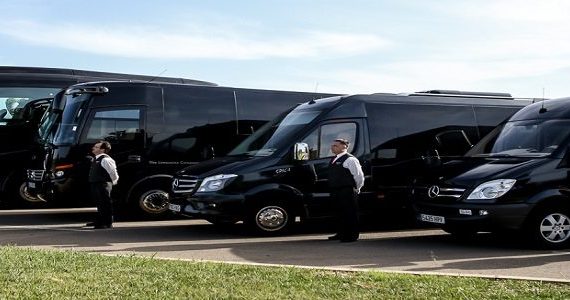 Transfer from / to Airport 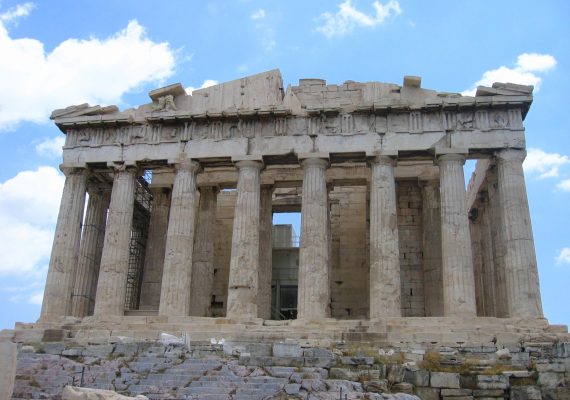 Athens Sightseeing with Acropolis and Museum 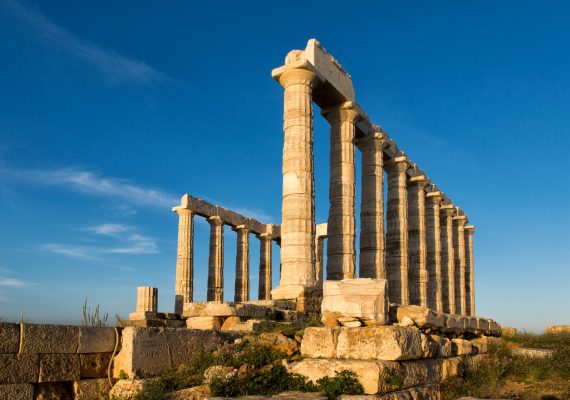