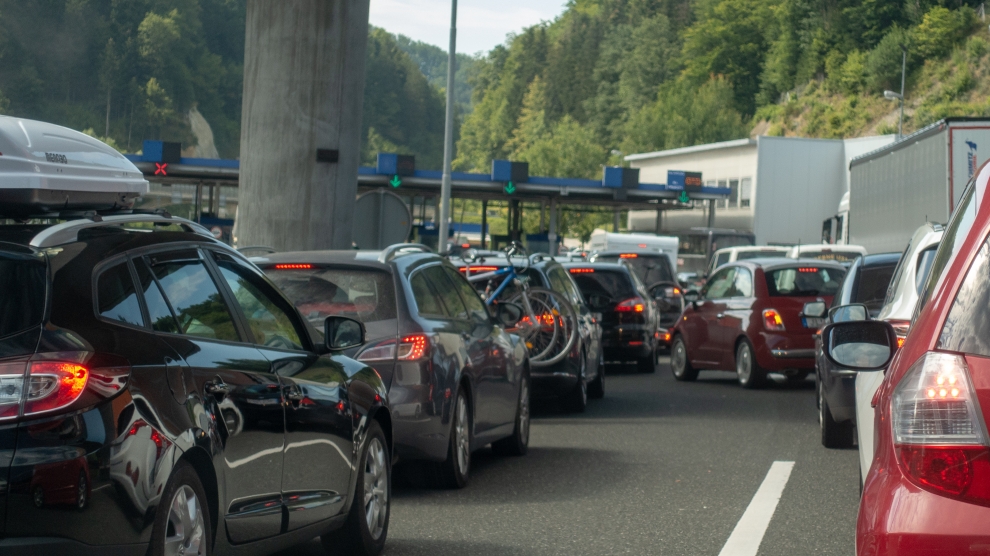 Serbia, Croatia and Hungary have issued new rules allowing businessmen and some other categories to cross the border for urgent reasons.

Tight restrictions on foreign travel and on entry to countries remain in place in Eastern, Central and Southeastern Europe.  Serbia, Croatia and Hungary are the only countries that have announced specific measures for foreign travelers entering their countries.

Serbia on Monday said it will allow in foreigners who can show a PCR test not older than 72 hours. “Those who come to Serbia will have to have a [negative result on a] PCR test not older than 72 hours; if they do not have it, they will have to go into self-isolation if it is our citizen, or isolation with health supervision for a foreign citizen,” epidemiologist Predrag Kon, a member of Serbia’s Crisis Staff, told media on Monday. 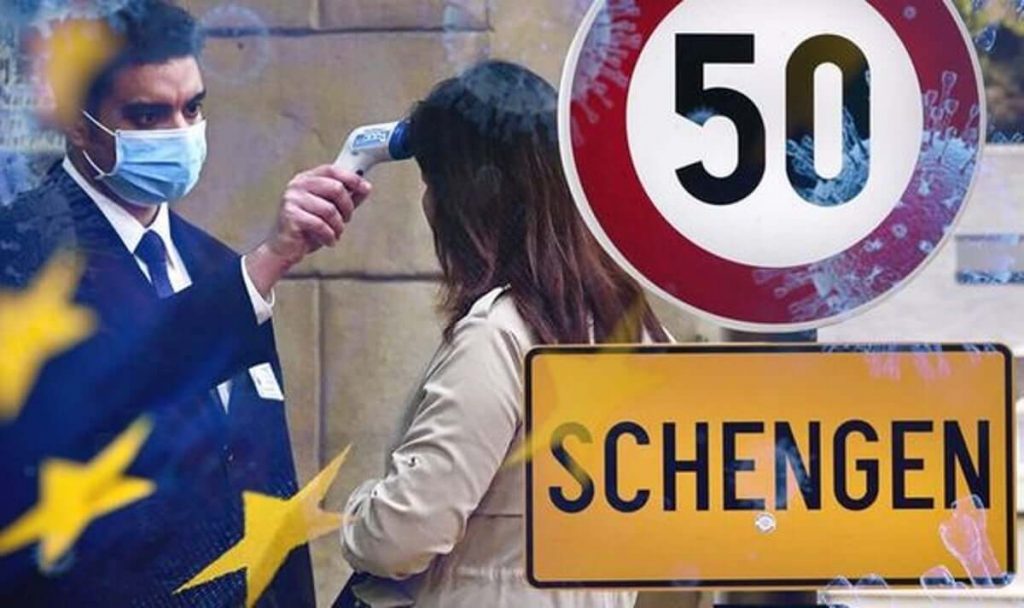 Those who test negative do not have to be supervised, Kon said. He added that it had yet to be decided where people would be tested or how much it will cost.

In Croatia, the National Civil Protection Authority, which has started the third phase of lifting preventative measures, on May 9 issued a decision allowing Croatian citizens to go abroad, and foreign citizens to enter Croatia – but only for economic or urgent personal reasons.

Crossing the border requires adherence to epidemiological recommendations, but citizens will no longer have to isolate themselves after entering the country.

This relaxation only applies to Member States of the European Union. Entry from third countries into EU territory is prohibited until 15 June. “As part of all this, special bilateral talks with single countries are possible,” Croatian Interior Minister Davor Bozinovic said on Saturday.

Epidemiological measures are being tightened on the southern island of Brac after it became a new hotspot for the coronavirus, with 41 confirmed cases. Residents of the Island cannot leave it without a special permit.

In Hungary, a government decree from April 30 allows citizens of Germany, Austria, the Czech Republic, Slovakia, Poland and South Korea to enter for specific business reasons. Proof of business travel must be shown at the border. Hungarians are also allowed to travel to the same countries. No COVID-19 tests are needed for the above group.

In Romania, authorities announced a relaxation of movement restrictions from May 15. From then on, certain categories of previously banned visitors, such as foreign relatives of Romanians, or EU citizens with residence in Romania and those holding visas or other types of long-term permits, will be allowed into the country again.

The possible lifting of some measures after May 15 has been announced also in Moldova.

Slovakia has not announced any concrete steps to loosen travel restrictions so far. However, the government has discussed the possible reopening of borders with some neighbouring countries that are in a similar epidemiological situation. Officials are in talks with counterparts in the Czech Republic and Austria on this, although health experts still warn of the dangers or importing new infections.

“If the neighbouring countries get to our level, they are willing to open their borders with us,” Igor Matovic, the Slovak Prime Minister, said last week.

In Bulgaria, some measures have already been eased. However Minister of Health Kiril Ananiev has said several of them will stay effective after the state of emergency is lifted on Wednesday May 13. Most foreigners are still not allowed to enter Bulgaria, and that is expected to be the case at least until July 13, possibly beyond.

In Bosnia and Herzegovina, Montenegro, North Macedonia and Turkey, bans on the entry of foreign citizens are still in force, with no further information on when they may be lifted.