Ruins from the earthquake in the world 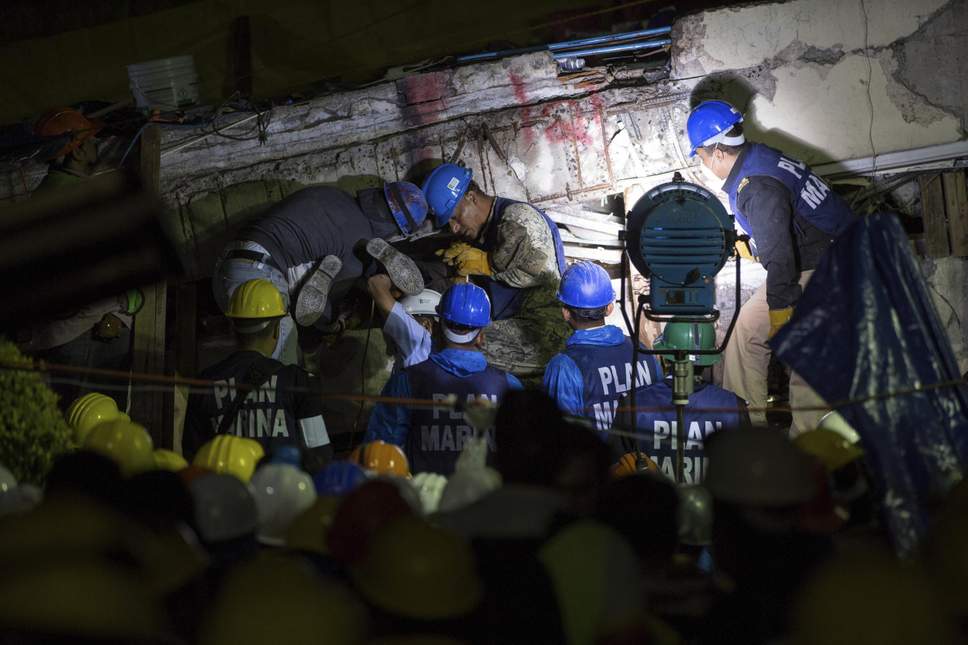 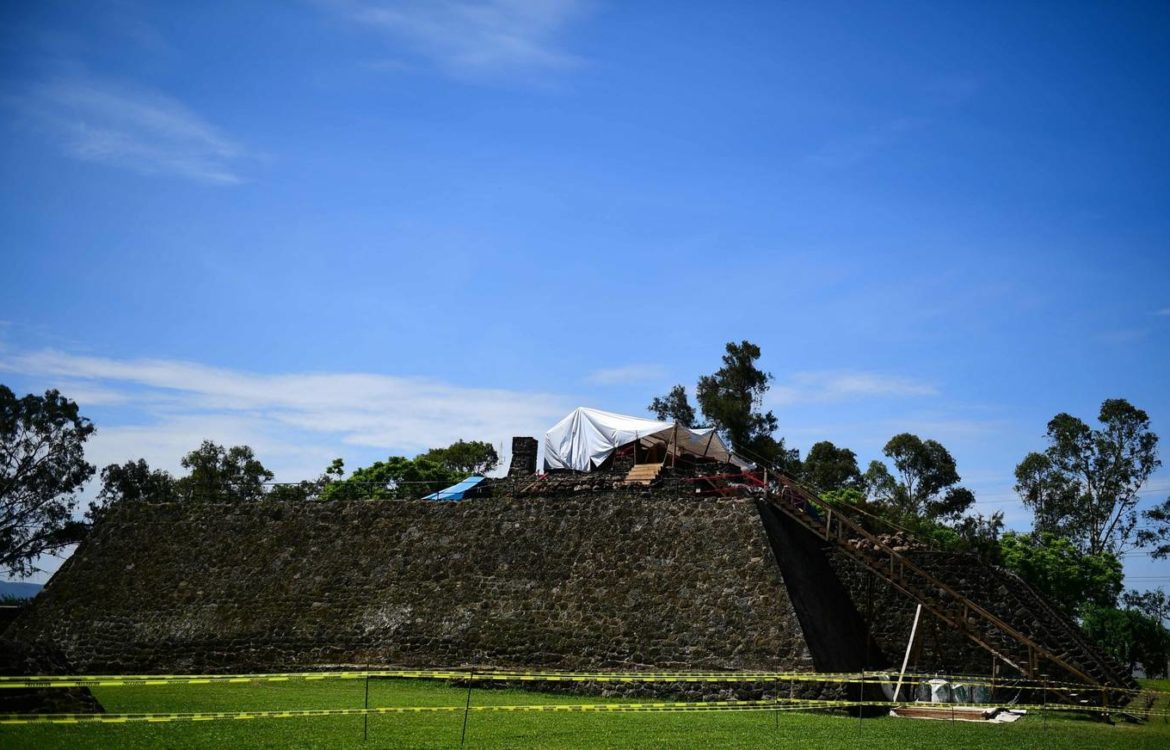 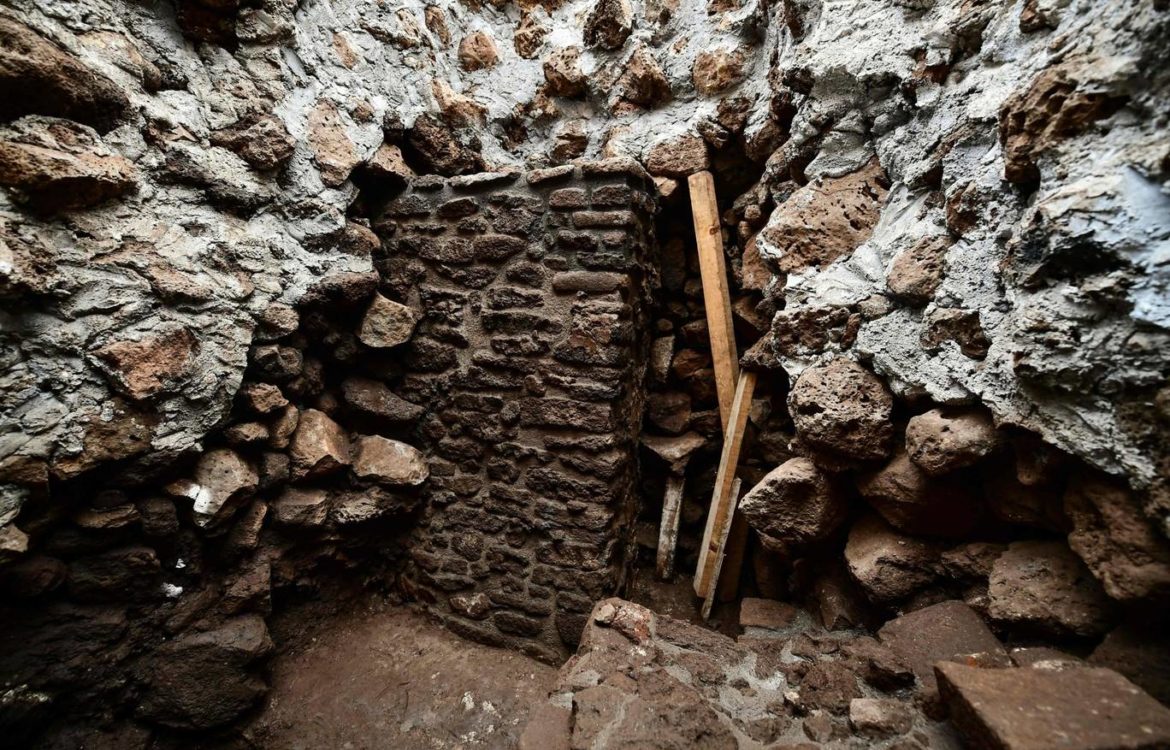 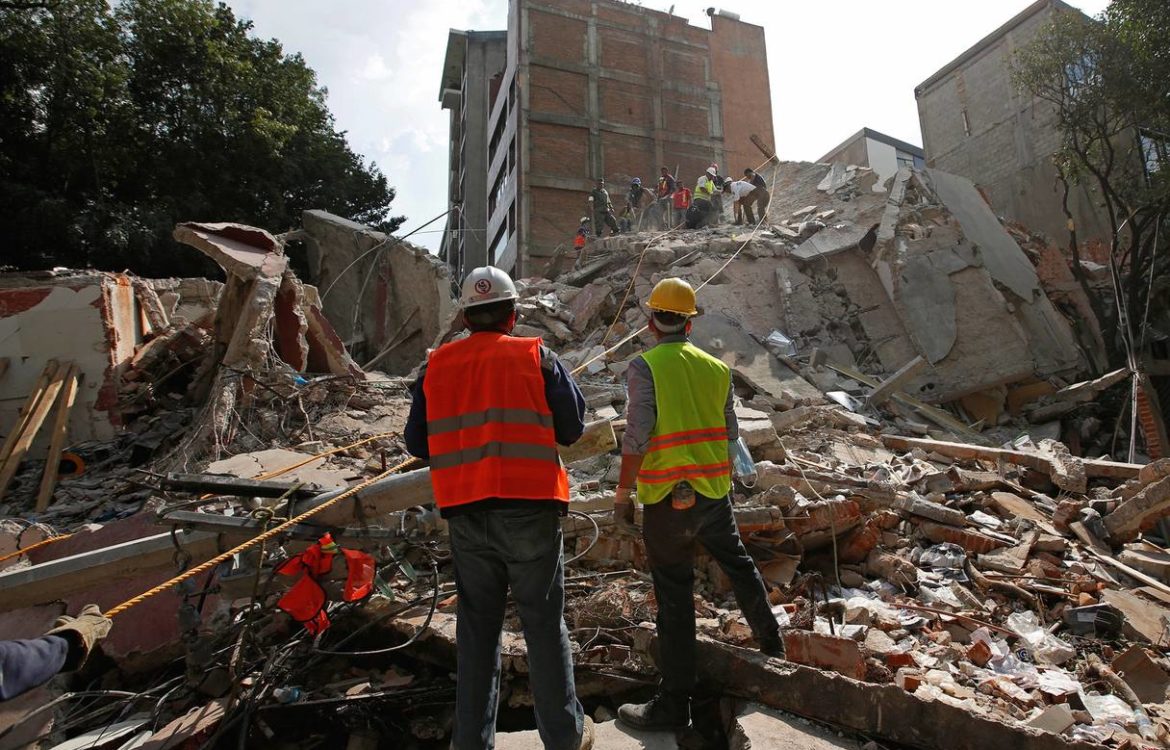 Archaeologists scanning a Mexican pyramid which was damaged by an earthquake have uncovered an ancient temple inside.

A 7.1-magnitude earthquake which hit Mexico last September caused considerable damage to the country’s historical sites – including the Teopanzolco pyramid in the southern state of Morelos.

But the earthquake has also revealed a temple nestled inside the large pyramid – which is thought to date back to 1150 and to belong to the Tlahuica culture, one of the Aztec peoples living in Mexico.

Among what remains of the temple – which measured 6m by 4m (20ft by 13ft) – archaeologists found an incense burner and ceramic crockery.

The discovery was made when scientists from Mexico’s National Institute of Anthropology and History (INAH) used radar to check for structural damage to the pyramid.
Archaeologist Barbara Koniecza said the pyramid suffered considerable rearrangement of the core of its structure following the earthquake in September

The main structures at the archaeological site of Teopanzolco are thought to date back to the 13th Century, which means the newly discovered temple would have predated them.

Ms Koniecza said it was not unusual for the Tlahuica to build on top of older structures.

The death toll in the Mexico City earthquake has risen to at least 273, officials have said.

The toll has continued to rise steadily since Tuesday’s 7.1 magnitude quake, the second to strike the central American country in 11 days.

The country’s President Enrique Pena Nieto has said he believes there could still be people trapped alive in ten buildings three days after the disaster, the worst quake to hit Mexico in 32 years.

Rescuers toiled on Thursday to pluck survivors, including Taiwanese workers, from collapsed buildings but the navy said no more children are left trapped in the school at the centre of the rescue operation.

But after more than a day of constant television coverage of the search for a girl in the rubble of the Enrique Rebsamen School in the south of the capital, the Mexican Navy changed its version of events and said all pupils are now accounted for.