City is the cultural and religious centre 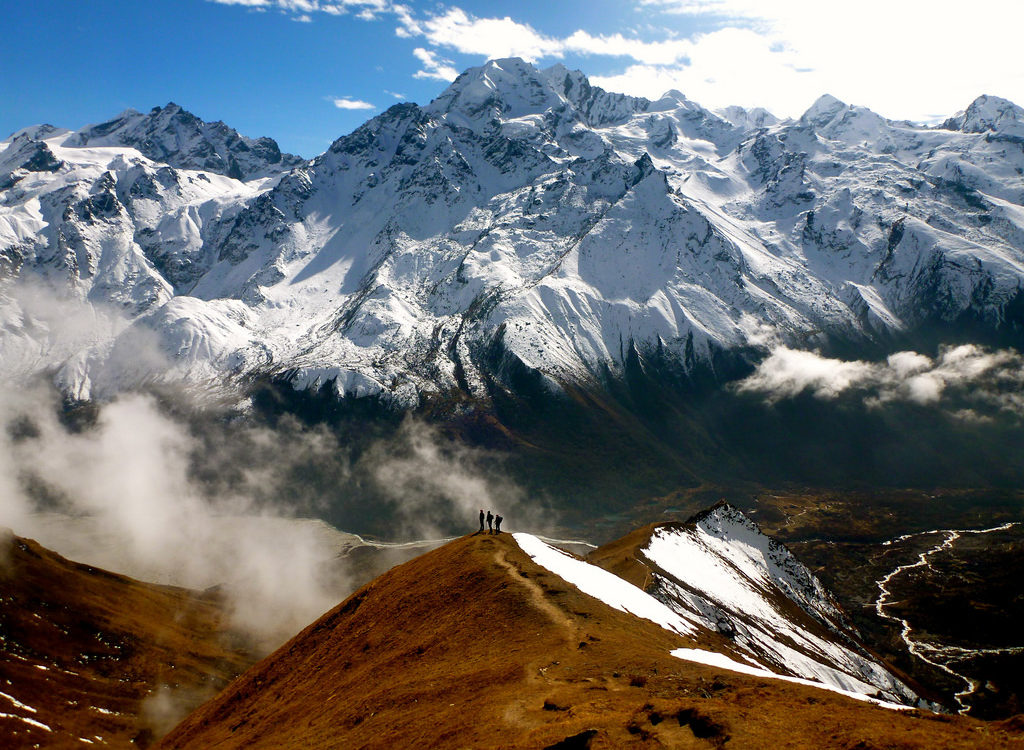 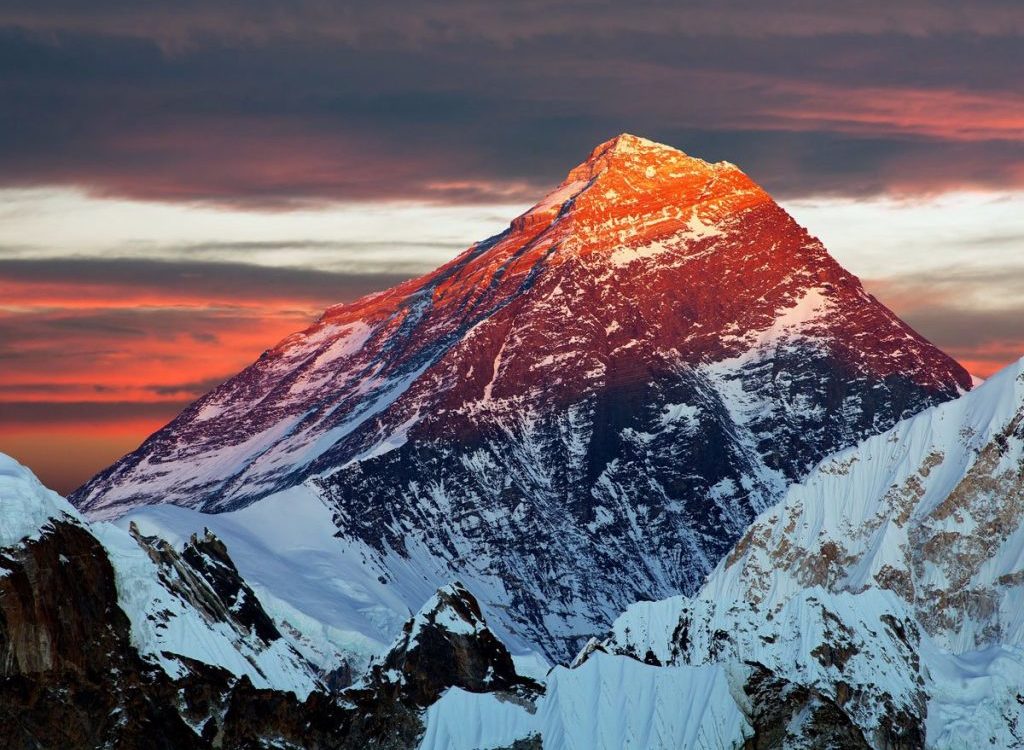 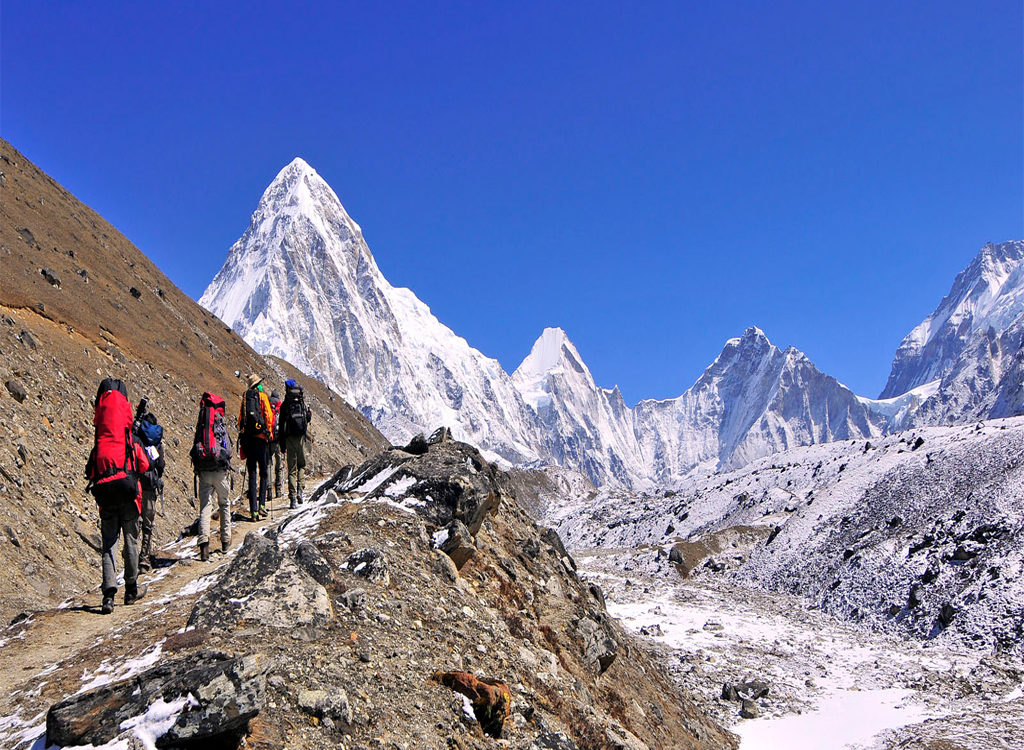 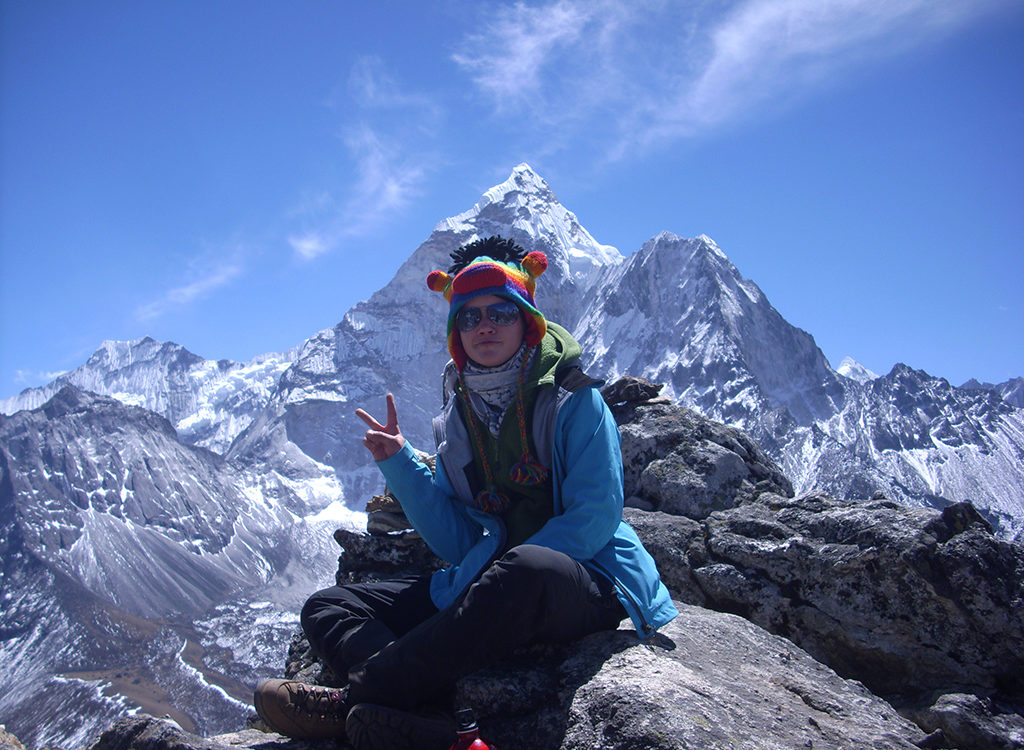 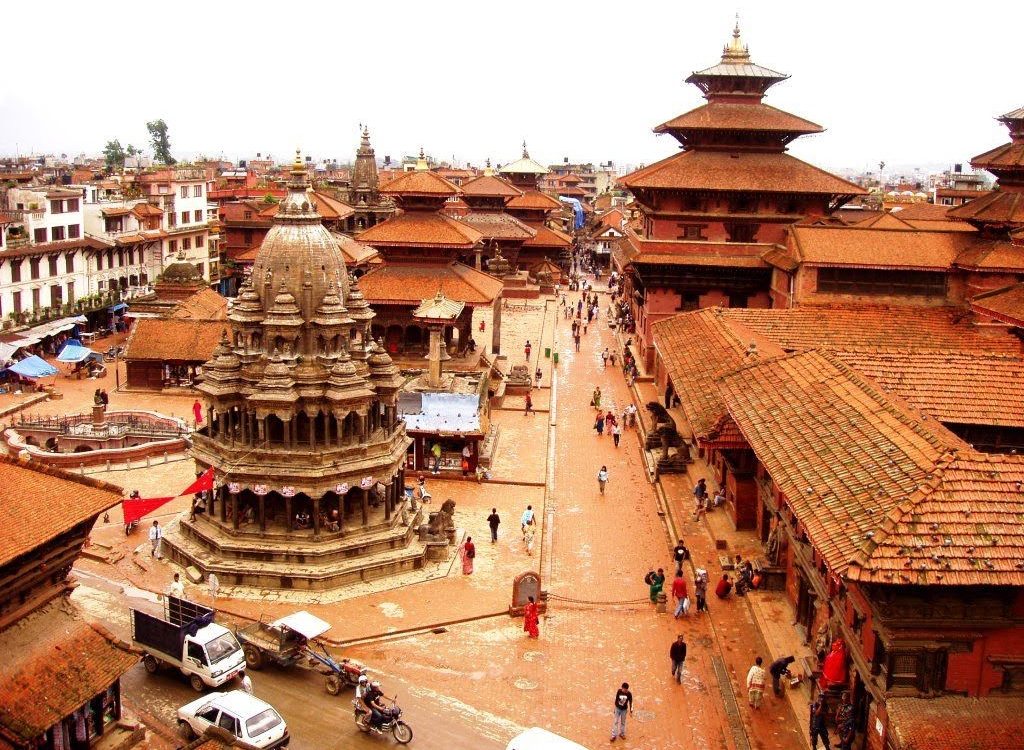 The Himalayas and Mount Everest as seen from space, Nepal has 8 of the 10 highest mountains in the world and 8 of them are above 8000 meters above sea level.

Mount Everest or, Sagarmatha in Nepali, the highest mountain peak in the world, is located in Nepal in Mahalangur Range. There are more than 1,320 peaks above 6,000 meters in Nepal which flourishes the Tourism in Nepal. Mountaineering, White River Rafting, Canoeing, Cycling, Hiking and other types of adventure tourism and ecotourism are important attractions for visitors. As well as Nepal is well known throughout the world for its cultural tourism, spiritual tourism, village tourism and sports tourism. One of the World Heritage site Pashupatinath, located on the bank of Bagmati Rivers located about 5 kilometers north-east of Kathmandu is the most sacred and famous temple for Hindu community. The world heritage site Lumbini, the birthplace of Gautama Buddha, is located in the south of the West region of Nepal (which despite the name is located in the center of the country). Every year millions of Buddhists tourist come to Nepal to visit the birthplace of Gautam Buddha. Likewise, some of the most important religious sites that must be visited while being in Nepal includes Kathmandu Durbar Square, the heart of the capital city Kathmandu, Swoyambhunath, the temple of the monkeys, Janakpur, sacred Hindu temple and many more. There are many scenic beautiful places like Pokhara, Nagarkot, Namo Buddha, Chitwan, Rara Lake, Mustang, and many more to visit in Nepal. There are ten national parks along with three wildlife reserves, six conservation areas and one hunting reserve in Nepal. Nepal, not only has a beautiful destination for tourism, also the pleasant climatic condition, the cultural hospitality, unique traditions and the welcoming nature makes Nepal known at a different part of the world. According to the USA TODAY, Nepal’s mountains and rivers offer the unlimited opportunity for adventure activities. Also, recently, Bunjee jumping, Paragliding and Zipflyer are most enjoyed adventures activities by lots of visitors in Nepal. In 2016 only the tourism industry directly supported 427,000 jobs which are 2.9 percent of the total employment of the country. In 2027, the jobs by tourism industry are expected to reach by 1,325,000 according to the Nepal Tourism Board data. So, tourism in Nepal is considered as a backbone for the Nepali economy.

Nepal’s culture is greatly influenced by its music, architecture, religion and literature. Your first sight of Nepal may leave you speechless, the great quantities of temples, churches, monasteries and other religious buildings, the hurly-burly in the streets and the number of people and animals socializing on every corner of the narrow cobble-stone lanes. Nepal has been dreamland of the tourist for a long time. Nepal invites, welcome, charms and bewilders the visitors. Those who have already visited Nepal cherish the desire for a second visit and those who have heard or read about the kingdom make a plan to visit the country. The pattern of religion gives the country a unique status in the world.

Almost all the important religion sects of the world are found in Nepal, however the majority of the population believes in Hinduism and the conglomeration of the two religions, Hinduism and Buddhism serve as a unique example of tolerance and brotherhood. Both the sects celebrate many festivals of religious significant commonly with enthusiasm and there is the co-existence of all the other religious, so Nepal is known as a non-stop festival’s country and living culture museum of the world. The two main cultures and religions in Nepal are Hindu and Buddhist. If you are interested in studying Nepal’s culture we can arrange a tour to suit you. There are many culture and religious center in Nepal where you can study Hindu or Buddhist culture.